For the longest time, stinging nettles had earned themselves a reputation for being nothing more than pests; whether you were having to pull the weeds out of your garden, or if you were unlucky enough to brush up against them when you were out and about, there’s probably little reason for you to have thought positively about the plant. 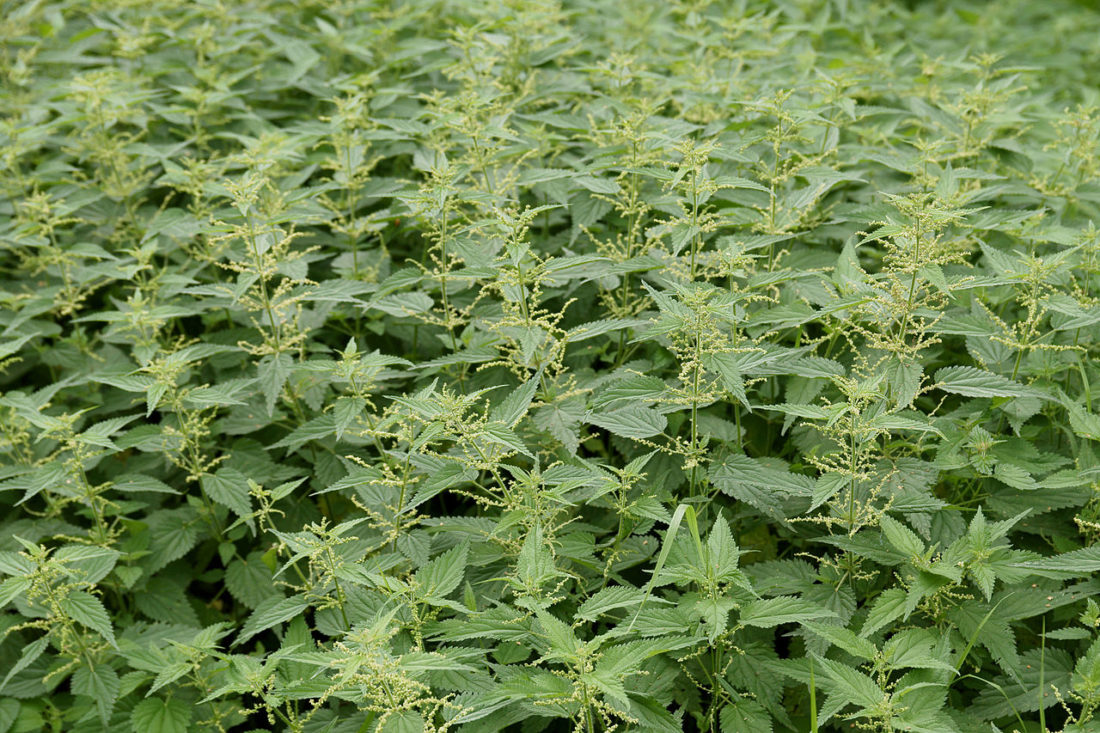 That is, however, until now; because today we’re going to take a look at the secret health benefits of stinging nettles that have got people around the globe excited about this affordable and widely-available little pest.

What Exactly IS The Stinging Nettle?

Sometimes known by its latin plant name, “urtica dioica”, the stinging nettle has actually been used for longer than you might think. Throughout the medieval times—and going as far back in history as Ancient Greece—it’s been applied for its numerous medicinal properties. Growing to lengths of up to four feet, the heart-shaped leaves of the plant tend to be either a light shade of fuschia or yellow.

These leaves possess a large number of tiny hairs which you can see if you examine one closely (but not too closely!). When these hairs come into contact with any area of your skin, they tend to break off from the leave and stick into it, causing a stinging reaction to occur. However, the plant also has a wide number of properties which are beneficial to human health when consumed in the right way.

One of nettle’s best qualities is its ability to reduce hayfever symptoms. Thanks to its anti-inflammatory properties, it can manage the states of several important receptors and enzymes within your body. If taken when your symptoms first appear, the herb is especially effective.

This is because the plant contains histamine (which, funnily enough, is also one of the chemicals which causes allergic reactions in the first place). However, there are many cases when using histamines can actually reduce allergic symptoms.

Those of you who suffer from eczema will already know what a pain it can be. Having dry patches of itchy, scaly skin appear on your body can be quite disconcerting, and so either using nettle tea (or capsules), or applying a topical cream produced from the plant, can help to reduce the symptom of the condition quite significantly.

This is, again, thanks to the histamine within the plant, which acts as an antihistamine in this case. Its anti-inflammatory properties also help in this regard.

Other Benefits of Stinging Nettles

While additional research is most certainly required, there’s also anecdotal evidence to suggest that the herb can be used to treat conditions like joint pain, urinary issues, hemorrhoids, insect bites, and to heal wounds as well, among others.

How to Use Stinging Nettles

Nettle tea is a great way to take the plant internally, and provides an enjoyable warm beverage to relax with at night. Likewise, there exist skin creams, capsules, and tablets which can also help you to incorporate its fantastic benefits into your life.

For those of you who feel more adventurous, you can cook the plant and use it in your meals, but we’d strongly suggest doing further research beforehand to ensure that you do this properly!

So, there you have it. Far from being just a run-of-the-mill pest, stinging nettles can actually provide fantastic health benefits at a very low cost. They’re well worth experimenting with if you feel that you could benefit from them, but always remember to consult a doctor before beginning to use any new medications! 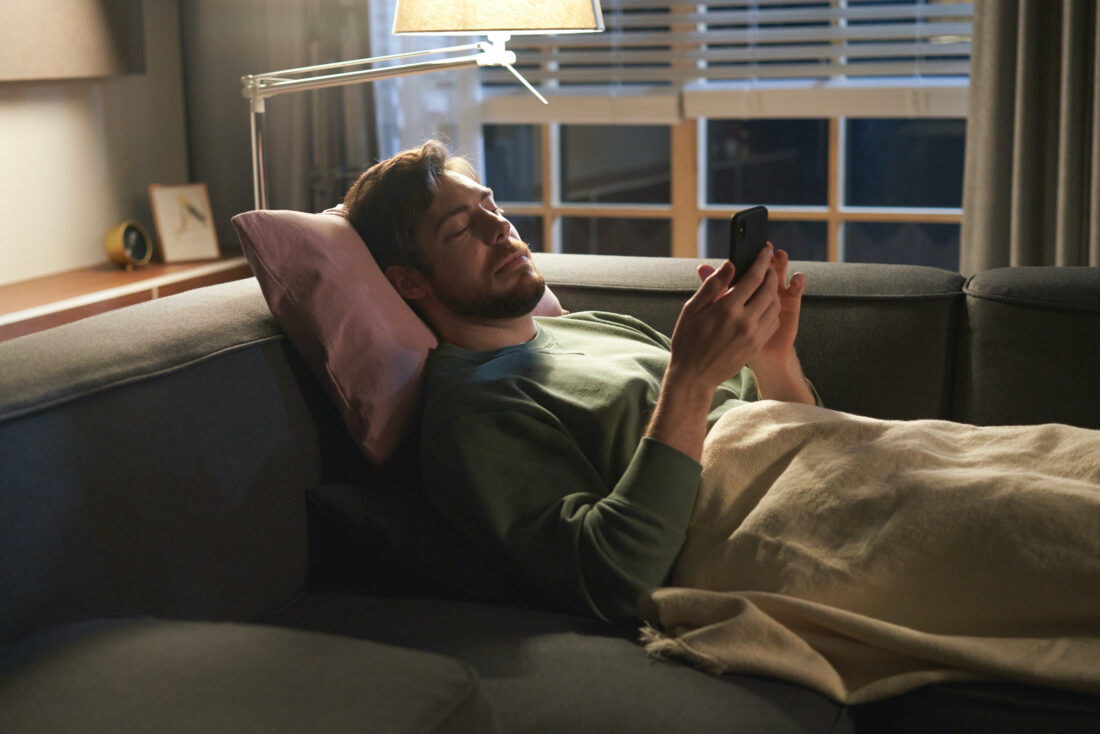 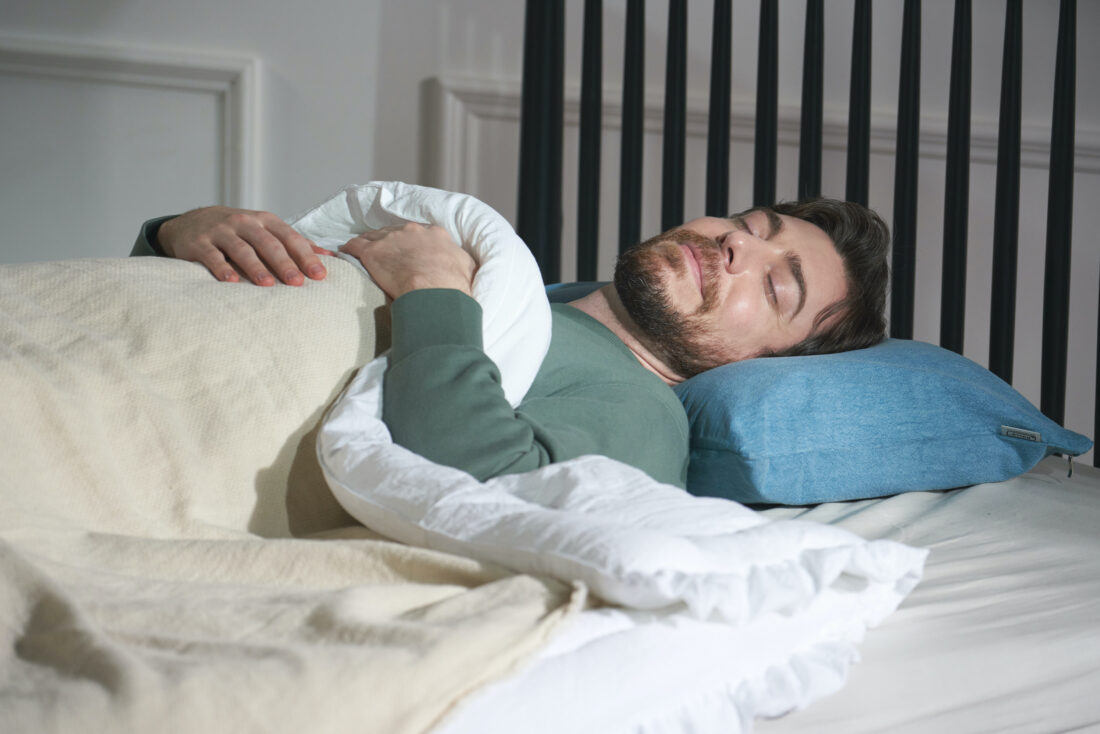 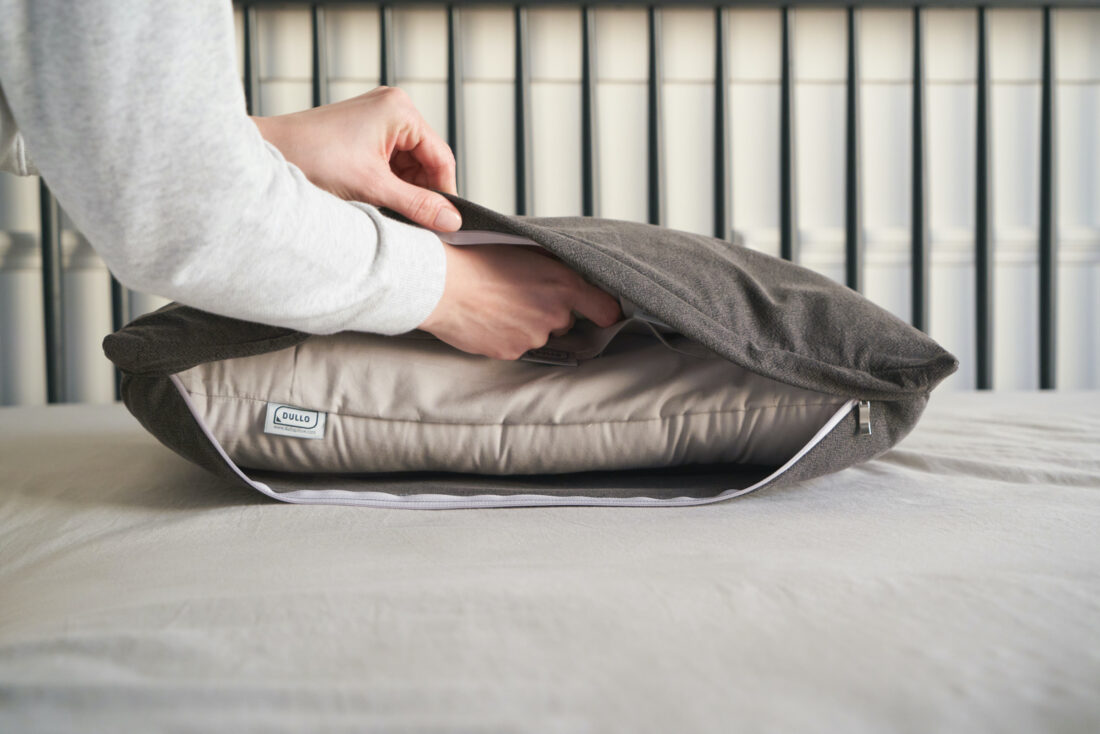 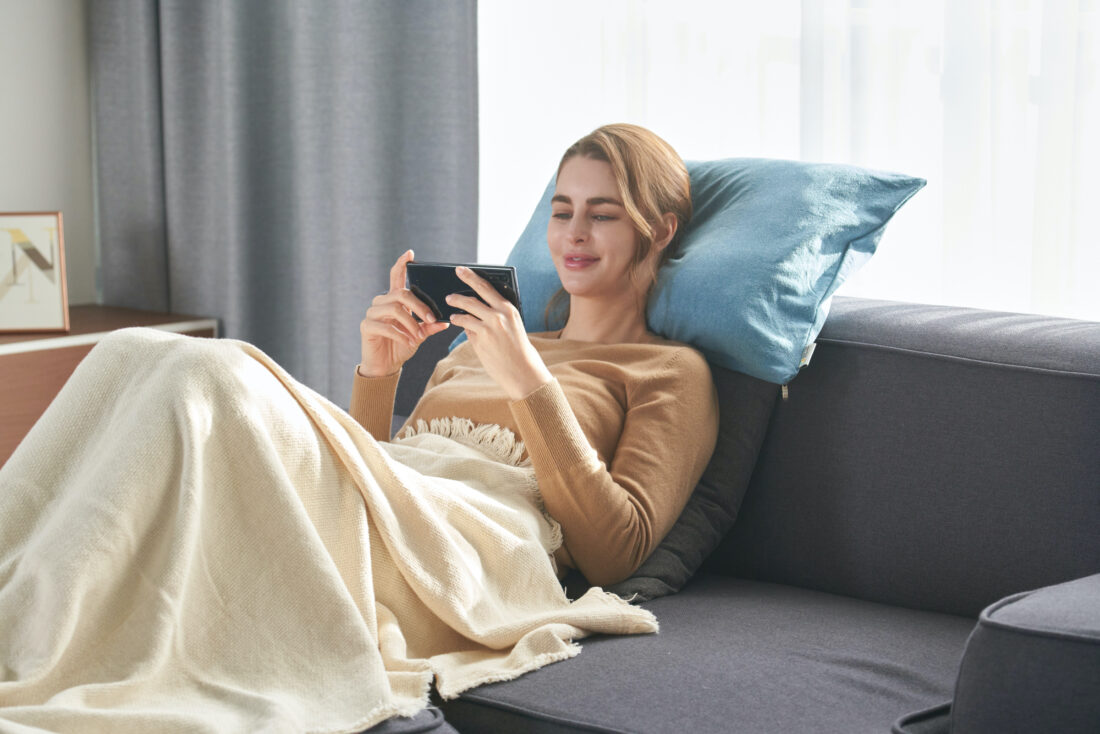 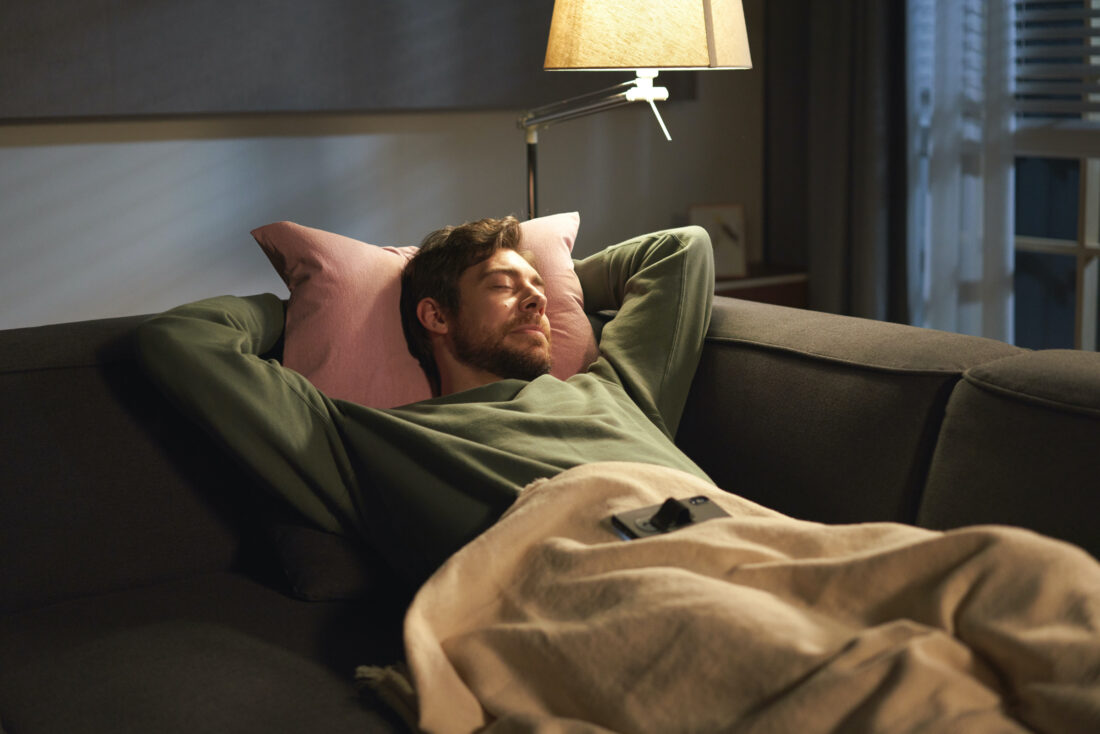