The 3 BEST Apps for Fans of NFL

Superbowl season may be well and truly over for the year, but it’s never too late to start getting ready for the new season starting in September. Whether you’re an avid Patriots fan, a die-hard supporter of the Raiders, or even if you’re just a regular spectator and don’t much care about who wins, anyone interested in the sport should equip their phones and tablets with ways to keep tabs on the sport and have fun with it. That’s why, today, we’ve compiled a list of the three best NFL apps out there. 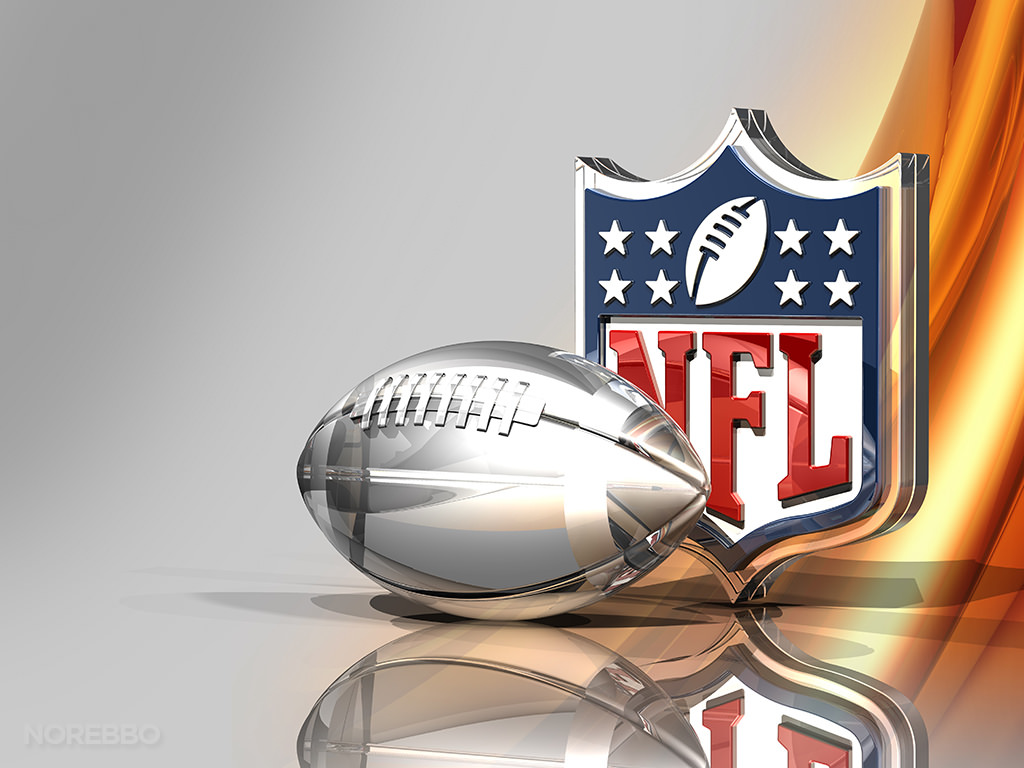 theScore is the app for the no-nonsense analytics guy. Not only does it provide stats for every major sport in the states (including NHL, MLB, NBA and, of course, NFL, among others), but it allows the user to have a completely unique experience depending on how they choose to set the app up.

Using the app’s custom Feeds feature, you can make sure that you’re always kept up to date on just the stuff that you care about; so, if you’re only wanting to receive alerts about certain players or teams, you can set it up to do that. In fact, that’s exactly what this app does best!

Likewise, if you care about breaking news, getting real-time scores, or seeing how well a player has done in every game this season so far, this is definitely what you need on your device. In fact, you can even add a widget to your home screen which will update you on scores without needing to even open theScore. Trust us—this is the one for deep stats nerds, so make sure you check it out!

Football Heroes is, without a doubt, one of the most fun and most action-packed football games for mobile devices. Fans of the classic NBA Jam series will lose it when they see what this app has to offer. Featuring charming 2d graphics, over one hundred insane super moves (like the Power Throw and Spear Tackle), and custom teams with fully editable logos and team colors, Heroes is a game that you can pick up for a few minutes and end up losing hours with.

If beating the hell out of the AI opponents doesn’t get you excited, though, how about cross-platform multiplayer games? You can easily battle your friends, either in local ad-hoc wi-fi games or when you’re on opposing sides of the earth thanks to its well-optimized online play, and earn rewards while climbing your way up the online leagues. This game is incredible, trust us.

For those of you who are obsessed with the NFL enough to make use of theScore, but aren’t into games enough to start drafting a team in Football Heroes, there is a third (equally nerdy) option: NFL Fantasy Football. If you think you could put together the best team in the sport, you can now do it with standard, auction, live draft lobby and mock drafts.

Featuring the option to make adds, drops, and trades, get live score updates, join and create leagues, and providing exclusive access to NFL highlights of all your most-used plays, this is definitely the app to choose if you love fantasy football.

Other bonuses include breaking news about players, analysis from NFL experts, and the ability to manage multiple teams. The app features a beautifully streamlined interface and is being constantly updated, with the last major changes being made in mid-May.

Hopefully, these three apps can help you get started on your way to becoming the #1 NFL expert on earth—or, at least, help you to waste dozens of hours as you watch your fantasy teams climb the rankings.

Types of Fences for Front Yards

We are going through a huge boom of home improvements at the moment and everyone seems to be getting in on the act of improving their house or garden. Why not? We have spent enough time in them over the last year or so. The first impression people tend to get from your house is the fence for your front yard. All of your home and garden improvements can have a cherry on top by purchasing a practical and new looking fence. Below I have included different types of fences that will help you make your decision.

If you are interested in purchasing a new fence, the first thing you will need to think about is what materials you would like for the fence itself. The most popular options tend to be timber fences and the type of timber is something you need to consider based upon your budget, how long you ideally want your fence to last and how big you want your fence to be.

A timber fence is most people’s go to, it provides the privacy and restriction needed whilst looking the part. It is a lot easier to customise compared to other materials also, in terms of timber fences Australia really likes to get creative. White or brown? Not necessarily, give your fence a snazzy look by painting it whatever colour you like. Wooden fences do tend to take longer to fit but worth it in the long run as it holds a long sturdy life expectancy.

PVC Fencing is an option if your budget is forcing you out of other materials. Granted it isn’t the sturdiest of options for fence material but it does the job that it’s supposed to. The cost is reduced as there is less timber being used on the fence. The PVC sleeves are attached on top of wooden posts and still come in a variety of colours and sizes. Definitely an option for you if price comes into play.

On the other scale of fencing, a pricier option is wrought iron fencing. Coming in many alternative designs, iron fencing offers beautiful and extremely strong fences that will draw the envy of your neighbours. The image and strength also provides a high level of security to your home. The down side of iron fences compared to say timber fences is that they have a fairly high level of maintenance to keep its aesthetically pleasing image.

This may not be the most aesthetically pleasing fence but a chain link fence can be extremely practical depending on your home or business. The privacy and security they provide is pretty much nonexistent, however they are very low cost, durable and are very low maintenance. It really does depend on what is needed and what you prefer for your home.

If you are still unsure about what type of fence to get, speak to professionals and get a quotation. They will ask you questions about the purpose of the fence and will be able to help point you in the right direction. Typically when it comes to timber fences Australia has various options on what works best for you. Most importantly you will be able to get that all important price.

Why You Need a Carport

Carports are a very popular option for car storage and today we are going to take a look into exactly why this is a construction which you should consider.

The term carport originally was used to refer to a passageway through which cars would travel through upon entering a building. Genius architect Frank Lloyd-Wright saw something else in this external construction however and since his own interpretation, the carport has grown in popularity and evolved in its design. When it comes to carports Melbourne is full of them, because residents here understand the range of benefits which can be found after building one.

These lean-to or independently built structures outside the home provide the perfect place to leave your vehicles, and here are just some of the benefits of building one.

Protection From The Elements

The key benefit of a carport is to protect your vehicles from the elements. In some cases this means not having to scrape frost and ice off the car in the morning before work, in others it means protecting it from any damage which hail can cause. To most of us in Australia these conditions aren’t much to worry about, but searing heat and flying debris could be, both of which your car will be protected from with a carport.

Many believe that the car is not any more secure in a carport, because unlike a garage there are no locks or doors. With this being said studies have shown that vehicles stored under a carport are significantly less likely to be stolen than those which are not. Additionally insurance companies may offer a discount if your car is being stored in this way.

Carports are considered an attractive feature amongst property buyers, and building one could in fact add some value to your home. Broadly speaking 30% of the spend which you make on the carport, can expect to come back to you when you eventually sell the property.

Thanks to the smart designs which we have, as well as the bespoke options which you have to choose from, a carport can really make your home look more attractive. This adds a simple structure to your property which will help to continue the theme of the home and make the entire place feel more homely and comfortable.

Many would like to have a garage on their property but if there isn’t already one there, the construction of a garage can be expensive. Even if you opted for custom carports, you will find that the overall cost pales in comparison to building a garage on site.

Many fail to realize that they would need planning permission for a garage, which may not always be easy to obtain. Because of the simplicity of the structure and the fact that utilities aren’t required however, the construction of a carport very rarely needs permission — as it is filed under the same category as an external shed.

This is a low cost and low effort way to make sure that your vehicles are safe, and that you add some value and attraction to your property.